Footings are a most important part of foundation construction and are typically made of concrete with steel trench mesh reinforcement that has been or will be poured into a prepared excavated trench. 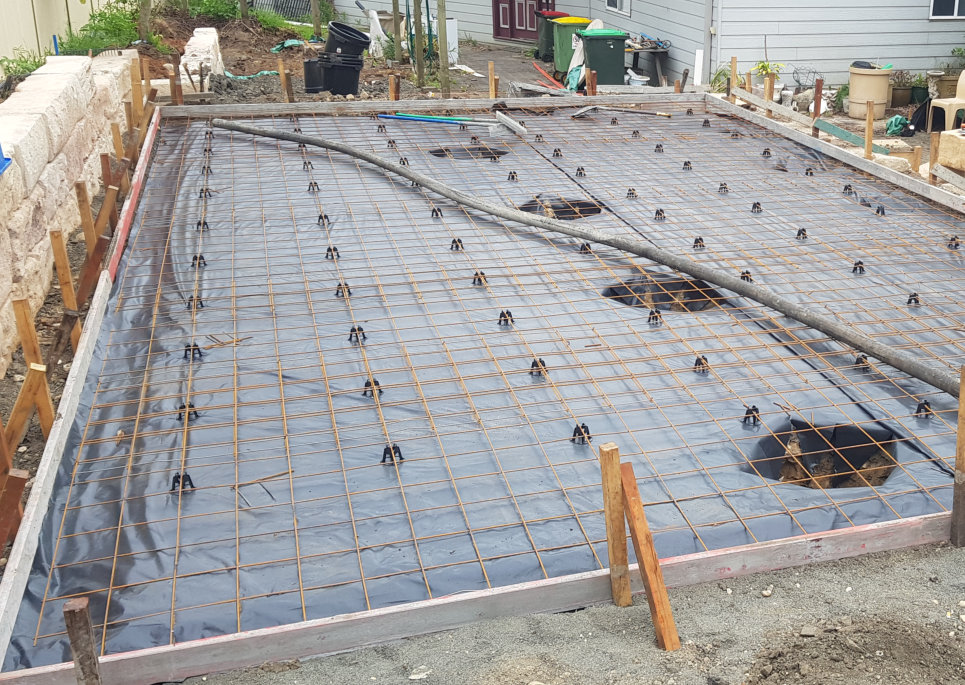 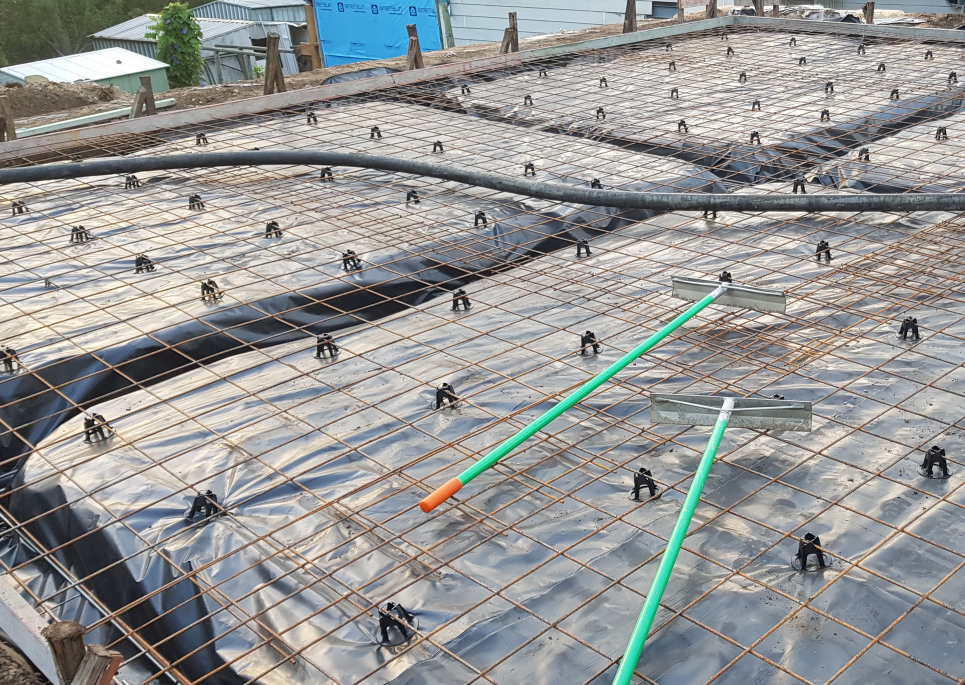 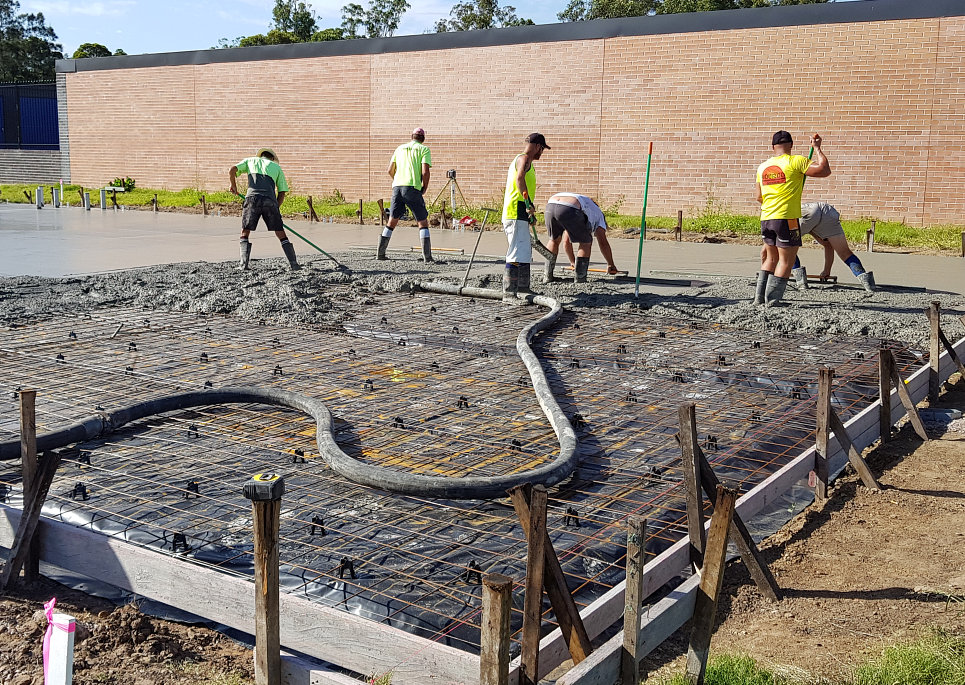 Having a good understanding of the stuff the building is going to be placed on (The soil) may in a lot of cases prevent extra cost.

Finding out what is down there can be a good idea before and form work is started. If in doubt the best idea is to take samples from a series of different places around the area to be concreted to check the subsurface soil characteristics.

Most builders and architects are very familiar with issues arising from building settlement. While it is not the concreters job to foretell the future, the team at Allset Concrete Solutions will advise the client if they feel a problem could arise before the laying of the concrete begins.

There are a number of things that need to be understood about settlement. In the first instance, ALL AND EVERY AREA THAT IS CONCRETED WILL SETTLE.

Firstly the amount the concreted area settles could be so small as to be undetectable or may be so uniform as to leave no signs, but it unquestionabe that settlement will happen.

Second, because of the natural and construction-related variations in soil properties, it goes without saying that not every point on a concreted foundation settles the same amount.

Concrete footings, including SLAB floors are being used more extensively these days in the construction of homes on level blocks than any other types of foundation.

The foundation of any concreting job needs to be supported to prevent as much settling as possible. Footings are especially important in areas with troublesome soils. Learn more about troublesome soils and EFFORESCENCE

The strength of the reinforcing steel required depends mostly on the type of soil and the engineers report. It is important to note that the dimensions of footings will depend on the size and type of structure that will be built.

The construction of concrete footings is best left to the experts as they are able to assess the soil conditions and then make the correct decision on the proper depth, length and width including the proper placement. The correct placement of footings is crucial to provide the proper support for the foundation and ultimately the structure.

Concrete footings may also be needed for projects such as a Concrete decks, Carports, Retaining walls, PATIOS and Pergola supports or other types of construction.

Artistry in Concrete - Domestic and Industrial

Other Areas include the listed Suburbs and Surrounding Suburbs:-